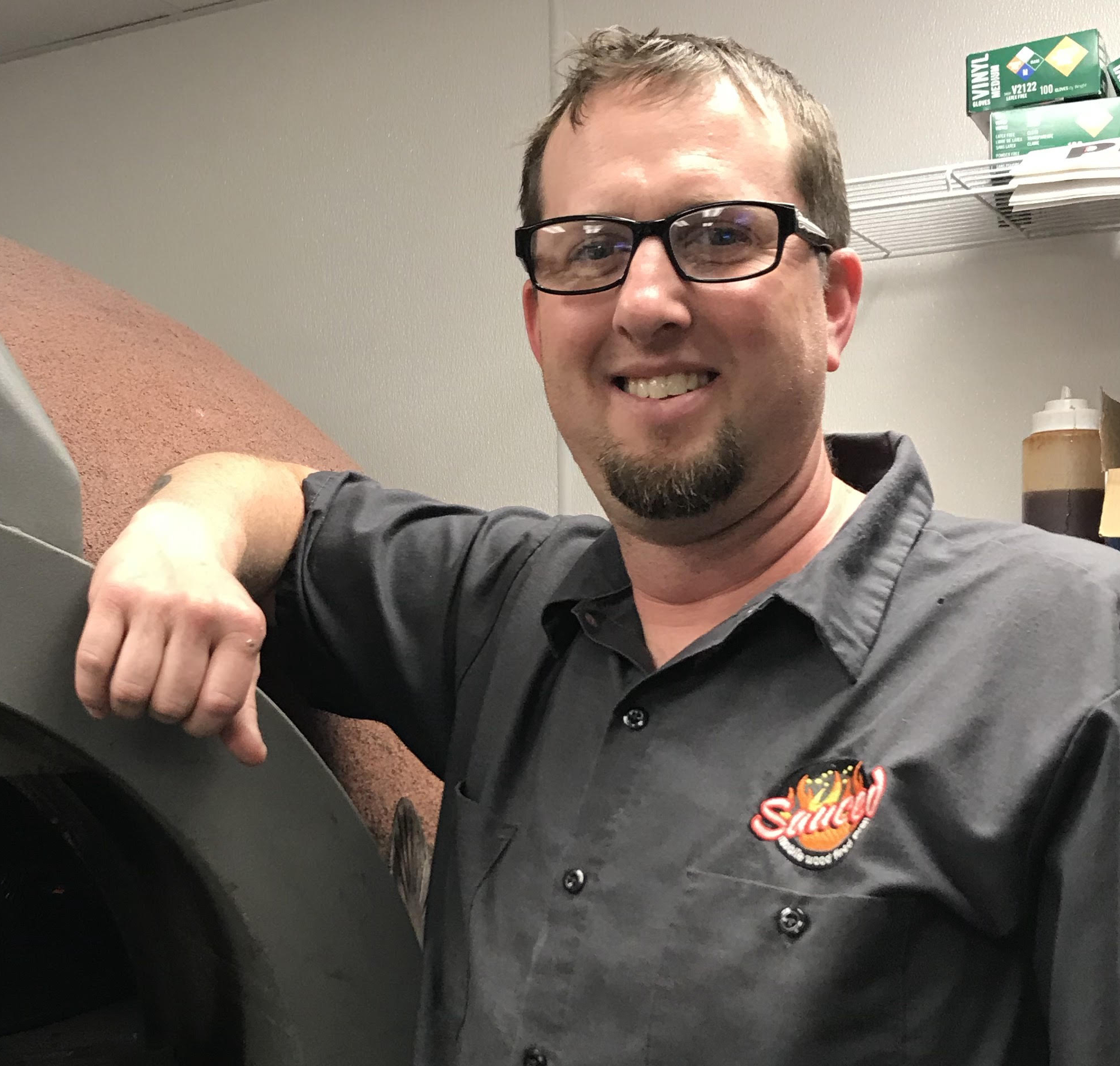 My pizza journey started out at 17 when I took my first job at Punxy Pizza under the ownership of Scott Anthony. In 2012, I opened a food truck in Cleveland called Sauced Wood Fired Pizza. We had such great success that I decided to open our first brick and mortar in June of 2016 in Fairview Park. I also headed to San Francisco in 2016 to attend Tony Gemignani's International School of Pizza. I opened another location inside Scene 75 Entertainment Center called Food Truck Alley in August of 2017. I took 3rd Place at the Mid America Restaurant Expo in January 2018 in the Pizza Pizzazz Competition.