Tara Hattan of andolini’s Pizzeria in Tulsa OK. takes home the grand prize of a trip to compete in London for Freestyle Acrobatics!

The United States Pizza Team (USPT), PMQ Pizza Magazine, Go Live Sports Cast and Sofo Foods sponsored the Spring Acrobatic Trials at the 2019 Sofo Signature Showcase in Toledo, Ohio Sunday, April 28th. Dough acrobats from around the region converged to try for the grand prize of a trip London to compete in the European Pizza & Pasta show in November.

The field of competitors, both veterans and rookies, squared off in 4 events. All broadcast live on ESPN 3 by Go Live Sports Cast, the acrobats began with the Largest Dough Stretch, followed by the Fastest Pie Maker, Fastest Box Folder and the visually scintillating Freestyle Acrobatics.

With a 4-point difference between 1st, 2nd and 3rd, Tara Hattan of Andolini’s Pizzeria in Tulsa, Okla. dazzled the audience and judges with her 3-minute routine, which ended up with her standing on top of the prep table spinning doughs. This routine earned her the grand prize to come to London to compete on the international stage in November. Coming in 2nd place was numerous time competitor Matt Hickey of Caliente’s Pizza & Drafthouse in Pittsburgh PA. In an unprecedented tie for 3rd were two Buckeye natives, Nathan Wilson from 600 Downtown in Bellefontaine and Ryan LaRose of Pies & Pints in Columbus. Newcomer Joshua Owens of Mad Mushroom in Lafayette, Ind. earned  another gold, this time in Fastest Box Folder. Joshua the only competitor to place in all three events, claiming 1st place for 2 of them. Second place was grabbed by Matt Hickey of Caliente’s, followed closely in third by Rick Wheeler of Mad Mushroom, West Lafayette, Ind. 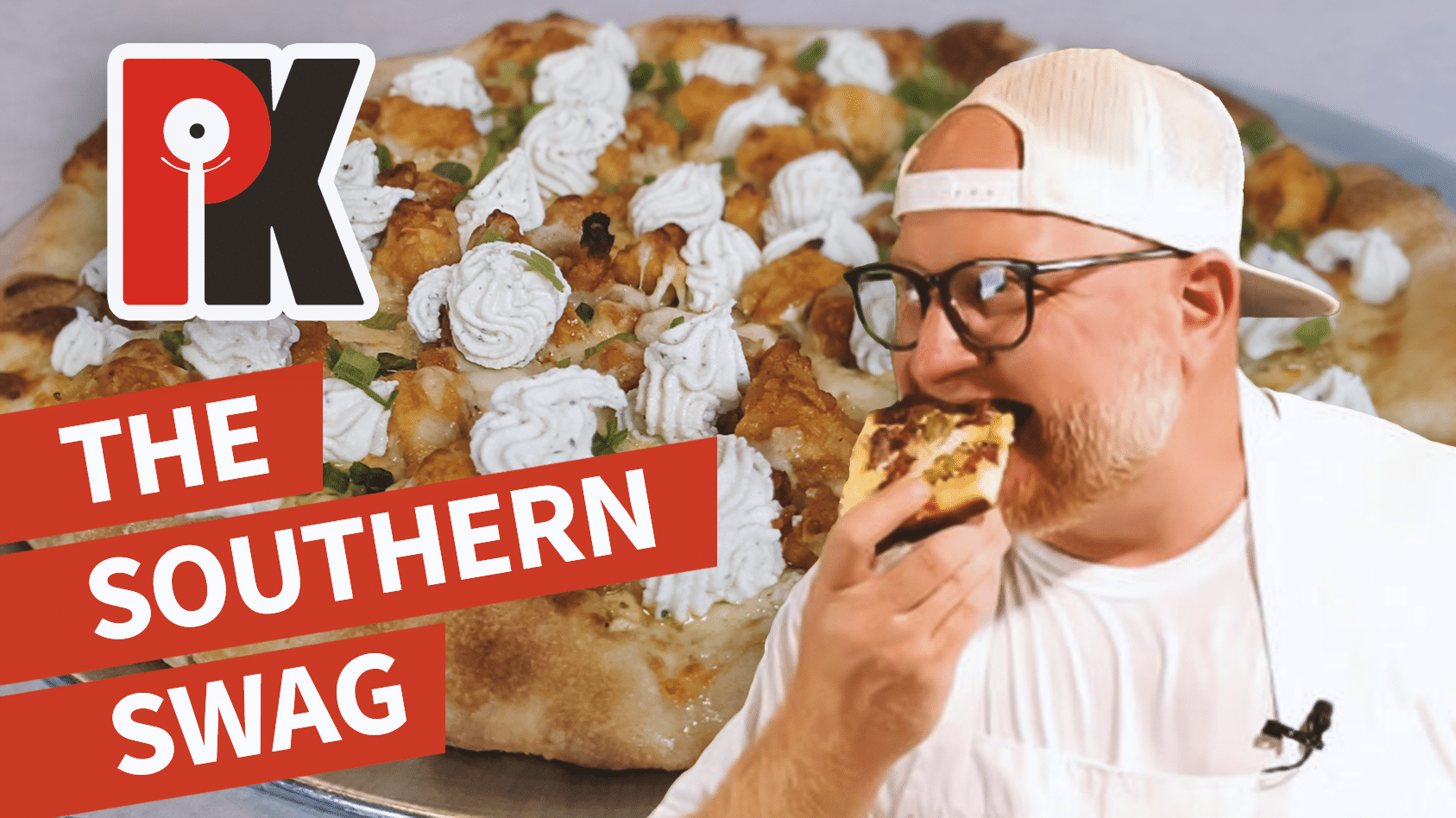