Gino Rago will represent the U.S. in international competition in Italy

PARK RIDGE, Illinois—Gino Rago of Panino’s has become the newest member of the United States Pizza Team (USPT). Gino was introduced to the team by long time friend Chef Santo Bruno as a possible candidate for competitions.

With a background in Neapolitan pizza as well as traditional American styles, Gino was recruited by USPT Director Brian Hernandez as an ideal candidate to represent the United States in the World Pizza Championships in Parma, Italy this April. Gino will be competing in the Classica, or traditional category as well as the Neapolitan category.

Gino says “I have been making pies for Chef Bruno for years at trade shows as well as in my store. He kept saying I needed to join the team. When I asked him what team he replied the U.S. Pizza Team! I was finally introduced and they immediately asked me to join. I look forward to helping the team bring back some gold from Italy.”

“We keep our eye out for up and coming pizza makers as well as seasoned veterans.” says Brian Hernandez. “If you have skill in the kitchen, we are interested. Our team is built on a foundation of sportsmanship and respect for our fellow competitors. This brings more of a family feel to the team. Of course you are looking to beat the USPT member next to you, but you are always willing to help them do their best as well if needed. Gino has displayed many of these qualities as well as an expertise in the kitchen. I feel he is an invaluable asset for the U.S. Pizza Team and for the image of American pizza in general.” 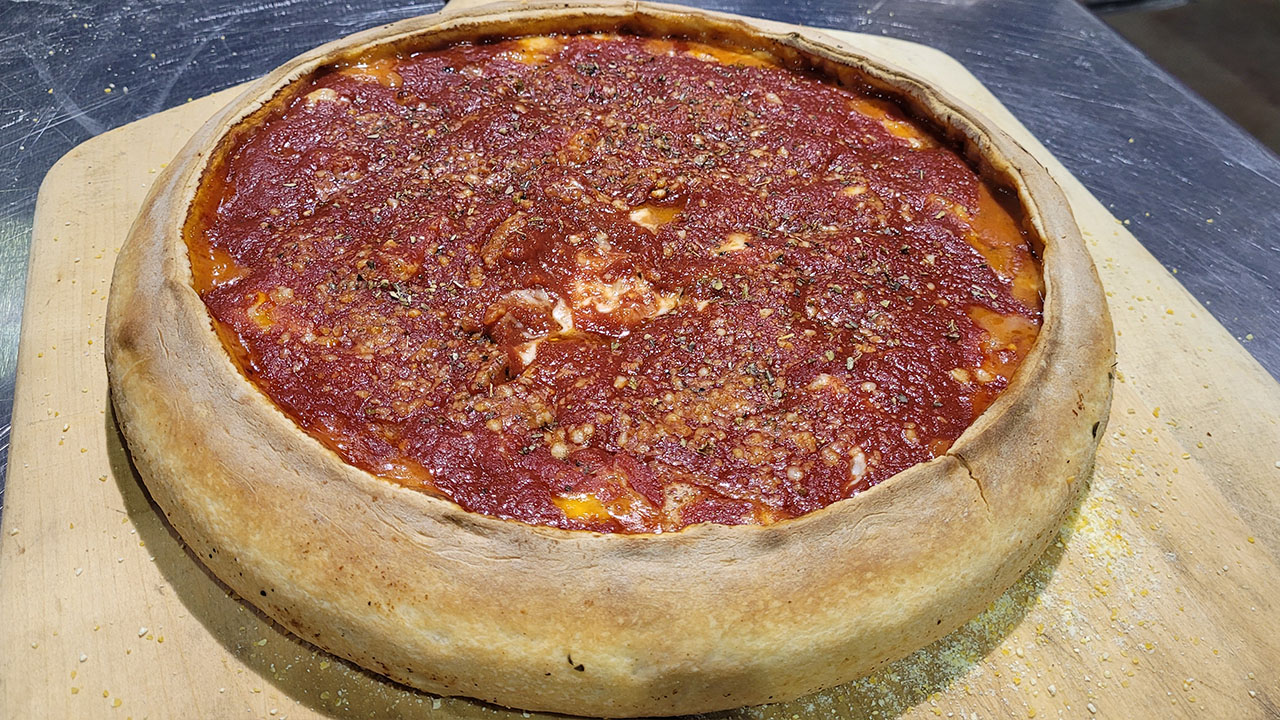